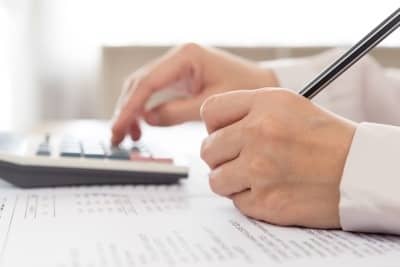 Back in 2001, we witnessed the Enron accounting scandal, which led to one of America’s largest corporate bankruptcies and the demise of the prestigious accounting firm Arthur Andersen. A key ingredient in Enron’s accounting plot involved the use of special purpose entities (SPEs). These entities held billions of dollars of debt and incurred substantial losses, yet through loopholes in the accounting standards, they were never reported (i.e. consolidated) into Enron’s accounting records.

END_OF_DOCUMENT_TOKEN_TO_BE_REPLACED 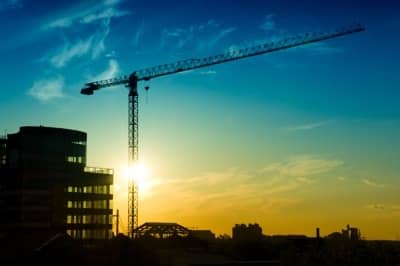 Change orders are amendments to existing arrangements that serve to modify contractual terms and conditions. In the construction industry, change orders are common occurrences, particularly on large complex projects.

When we think of change orders, we often associate them with project owner directives to alter the scope or specification of a project. For example, in order to ‘make budget’, a project owner may decide to save on construction costs by reducing the original size or amenities of let's say a new mixed-use development. Alternatively, new technologies or innovations might spur a project owner, of let's say - a health care facility, to modify the project to accommodate new medical equipment or devices.

END_OF_DOCUMENT_TOKEN_TO_BE_REPLACED 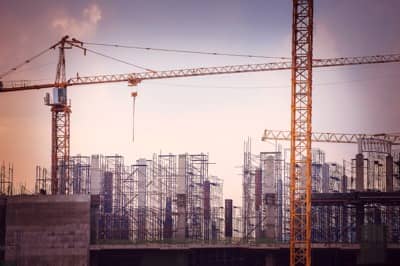 A core competency of a Construction Manager ('CM') and/or General Contractor ('GC') has always been the ability to effectively manage 'subcontractor risk'…that being the risk that the CM or GC incurs additional uncompensated time and cost to fulfill the contractual obligations of the subcontractor.

Under the traditional fixed-price arrangement, the Project Owner knows the price of the project, while any construction cost savings goes directly to the GC's bottom line. Under this model, the GC is incentivized to hire the lowest priced subcontractor, but not necessarily the 'best contractor for the job'. Furthermore, the GC can reduce its 'subcontractor risk' by purchasing surety bonds, the cost of which is incurred by the GC, rather than the Project Owner.

END_OF_DOCUMENT_TOKEN_TO_BE_REPLACED 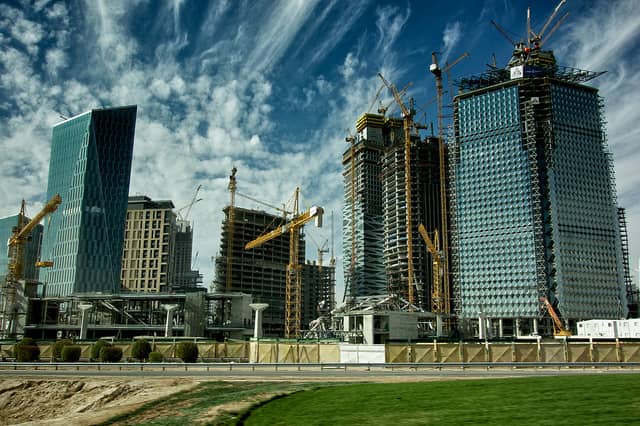 Often confused within the construction industry are pay-when-paid vs. pay-if-paid provisions in contracts between general contractors and subcontractors.

END_OF_DOCUMENT_TOKEN_TO_BE_REPLACED 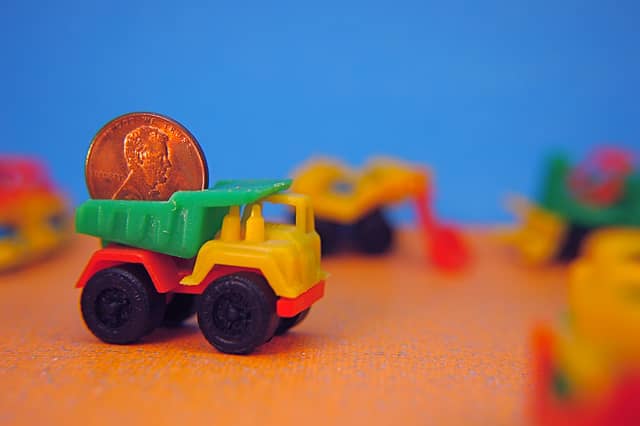 In May, the Financial Accounting Standards Board (FASB) issued new rules for how to recognize revenue from contracts with customers. The rules impact many entities across multiple industries, including the construction industry. Before we get into the “what,” let’s first look at the “why.”

Why Did the FASB Issue a New Standard on Revenue Recognition?

Revenue recognition guidance differed between Generally Accepted Accounting Principles (GAAP) and International Financial Reporting Standards (IFRS). According to the FASB, “The objective of the new guidance is to establish the principles to report useful information to users of financial statements about the nature, timing, and uncertainty of revenue from contracts with customers.” Basically, the new framework helps to patch fragmented and inconsistent standards that allowed companies across industries to record their revenue differently.

END_OF_DOCUMENT_TOKEN_TO_BE_REPLACED 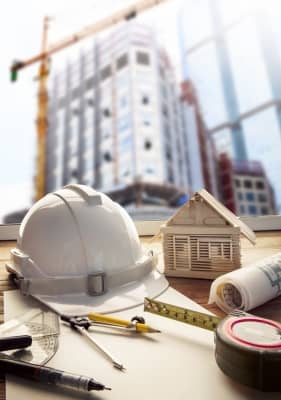 Back in January, I posted a blog titled Commercial Construction – “The Big Story” in 2014?

The premise of the post was that CNBC’s Mad Money host Jim Cramer predicted that commercial construction growth would surprise many experts. In fact, he proclaimed it would be the big story in 2014.

Now that five months are behind us, let’s take a look at how Cramer’s prediction is staking-up against economic data? The following table presents the estimated increase in construction put-in-place during 2014. This data is derived from FMI’s Construction Outlook through first quarter 2014.

END_OF_DOCUMENT_TOKEN_TO_BE_REPLACED

Commercial Construction – “The Big Story” in 2014? 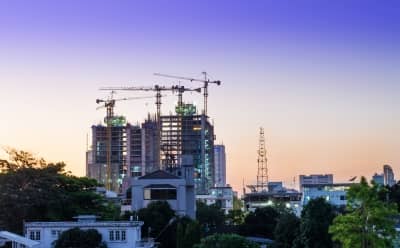 Over the holidays and as I struggled through another ‘some assembly required’ toy project, I heard a surprising prediction for 2014. “You go over America…you do not see cranes.  That’s going to change.  That’s the big story of 2014…commercial construction” proclaimed Jim Cramer on CNBC’s Squawk on the Street.

The animated Cramer, whose normal gig is making stock predictions on his show ‘Mad Money’, did not provide any further insight on his forecast.  As a CPA who specializes in the industry, I had to know more…what makes Jim Cramer so excited about the commercial construction market in 2014?

Don’t get me wrong, the industry players that I talk to generally have positive sentiments about 2014…but the ‘big story’ of the year?