When looking at tax for small businesses, let's look at an example many entrepreneurs face. You may have one or a few cars related to your company that are subjected to tax laws in regards to claiming expenses for owning the vehicles. Depreciation rules are tricky and often disregarded because segments of the rules are not well outlined.

Entrepreneurs are permitted by the U.S. Tax code to deduct from their taxable income the full price tag of qualifying equipment in any given year; limits are also set on depreciation for public transport vehicles. At inception, vehicle devaluation limits were known as “luxury automobiles.” 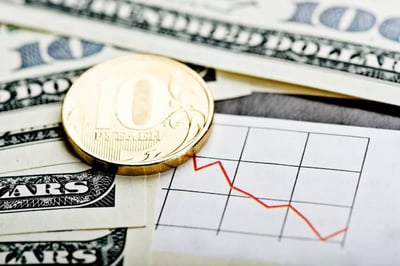 Over the years, changes in vehicle prices occur thus increasing range of vehicles and it is applied to more vehicles outside of those truly labeled luxury. This applied to any vehicle that was valued more than $15,800 in 2014; this applied to trucks and vans whose value is more than $17,300.

For light trucks and vans, it would be different; this would also include SUVs, which are at times considered passenger vehicles. These vehicles do not meet the criteria for passenger vehicles in the tax code, and are not subject to the same depreciation limits. In these cases, the gross vehicle weight will determine if the limitation is applicable or not. Further, if the vehicle is not fully used for business, then the depreciation deductions, including any bonus depreciation or Sec.179 deduction, will be reduced as deemed fit.

Regardless of the intricacy, devaluation guidelines have given entrepreneurs great incentives of late to quicken vehicle purchases. It's troublesome, on the other hand, to exaggerate the significance of wading into the depreciation standards to optimize the deduction. 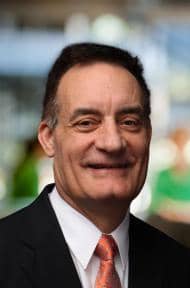 Peter DeMarco, with nearly three decades of tax planning experience, is a Vice President at Meaden & Moore as well as Director of the Tax Services Group.