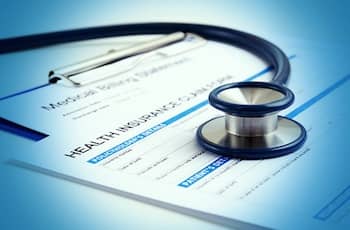 On May 4, 2017, the House approved the American Health Care Act (“AHCA”) along party lines by a 217-213 vote.  The version of the AHCA approved by the House would repeal all of the ACA taxes, with the exception of the so-called “Cadillac” excise tax on high-dollar health plans (which would be delayed until 2025).  The bill now moves to the Senate, where changes are expected.  The following are the highlights of the tax-related provisions of the bill as approved by the House:

The ACA had introduced a 40% excise tax on employer-sponsored health insurance plans (known as “Cadillac” plans) whose cost exceeds certain thresholds.  This tax had been scheduled to apply to tax years beginning after December 21, 2017.  The AHCA would retain this tax but would delay it until 2026.  The Congressional Research Service projects that the excise tax will be imposed on plans that cost more than $10,080 for single health plans and $29,100 for family plans.

Starting in 2020, the AHCA would repeal the ACA’s income-based premium tax credit and replace it with an age-based credit, as follows:

The AHCA would replace the current Form 1095 reporting requirements with a simplified reporting on Form W-2s to indicate when an employer has provided an offer of coverage to an employee.

Under current law, qualified small employers are eligible for a tax credit if they offer health insurance to their employees.  The AHCA would repeal the credit effective January 1, 2020 (January 1, 2018 if the health plan includes coverage for elective abortions).

The ACA increased the threshold for individuals under the age of 65 to claim an itemized deduction for unreimbursed medical expenses from 7.5% of adjusted gross income (“AGI”) to 10% of AGI.  The AHCA would reduce the AGI threshold from the 7.5% threshold found in pre-ACA law to a 5.8% AGI threshold.  The 5.8% threshold would be effective January 1, 2017.

Under the ACA, contributions to health flexible spending accounts (“FSAs”) was limited to $2,500 (adjusted for inflation).  The AHCA would repeal this limitation effective January 1, 2017.

Under current law, the maximum amount that may be contributed to a Health Savings Account (“HSA”) in 2017 is $3,400 for individuals and $6,750 for families.  Effective January 1, 2017, the AHCA would increase this limit to cover the maximum annual deductible and out-of-pocket expenses permitted under a high deductible plan, resulting in projected maximum contributions of at least $6,550 for self-only coverage and $13,100 for family coverage.

To help you better understand the potential impact of the current version of the AHCA on your personal and business taxes, we will be publishing future blogs that explore several of the proposed tax provisions in greater detail and identify potential tax planning strategies that may be employed to reduce your taxes.  In the meantime, if you would like to discuss the potential impact of the bill, please contact Natalie Takacs at (216) 928-5403 or a member of your engagement team. 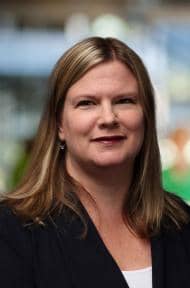