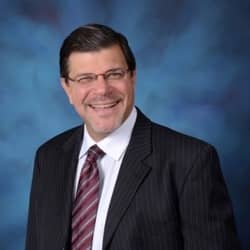 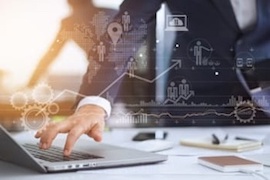 In the first video of this series, we looked at several different perspectives on the international provisions of the new tax reform law. For this second installment, Allen and Pete will offer a bird’s eye view of the key provisions of tax reform.

END_OF_DOCUMENT_TOKEN_TO_BE_REPLACED 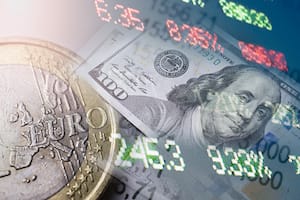 With all the changes made in the recently enacted tax reform legislation, we could write a book. Instead, we thought sharing a video would be an easier way for our experts – who specialize in international tax services – to help take the mystery out of international tax laws and the new tax legislation, Tax Cuts and Jobs Act (TCJA).

END_OF_DOCUMENT_TOKEN_TO_BE_REPLACED 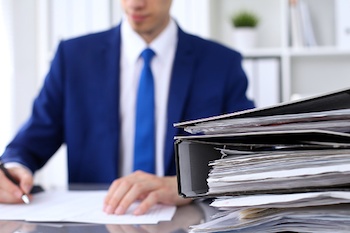 As 2018 unfolds, the fog of tax reform has cleared and we can now clearly see the many benefits of the U.S. Tax Cuts and Jobs Act.  Lower tax rates for businesses and individuals, increased expensing of business asset purchases, repeal of the corporate alternative minimum tax (AMT) and increase of individual AMT thresholds are just a few of the tax benefits now available to U.S. taxpayers.  For U.S. businesses owned by non-U.S. persons, however, it is a bit more of a mixed bag, as there are several unfavorable provisions.  These include several provisions ostensibly designed to prevent base erosion in the light of the new U.S. territorial tax system.  Many of these provisions, however, target foreign-controlled companies.

END_OF_DOCUMENT_TOKEN_TO_BE_REPLACED 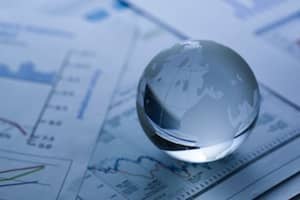 For tax and liability reasons businesses in the United States entities are designated as sole proprietorships, partnerships, limited liability corporations (LLC), and C and S Corporations for tax and reporting purposes. Each entity bears different responsibilities for reporting income and transactions, and individual owners have different obligations for the actions of their businesses.

END_OF_DOCUMENT_TOKEN_TO_BE_REPLACED 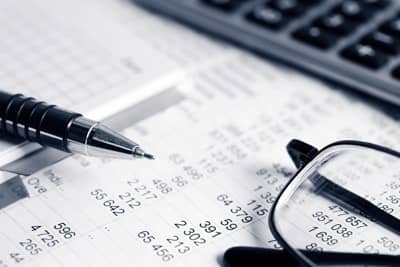 For almost 20 years, the entity “check-the-box” rules have been a fixture of the tax law and a basic planning tool. They have simplified tax planning in numerous ways as well as creating a general road map for practitioners to repair damage caused by overly technical tax rules or their own technical mistakes. However, the dark side to check-the-box is that it has enabled both outbound and inbound avoidance and/or evasion.