Considerations on Accounting and Reporting for PPP Loan Forgiveness 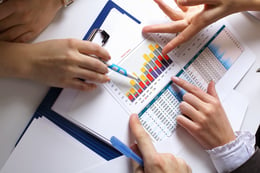 Here we are at the end of May, and there is still no guidance that has come out under U.S. GAAP, which specifically addresses the accounting for loan forgiveness from the government under the Paycheck Protection Program (PPP).  Due to the lack of such guidance at the current time, borrowers have two different ways they could account for PPP loans, as follows:

We will continue to closely monitor any updates from FASB and/or regulators to address application of U.S. GAAP to PPP loans. Contact us if you have any questions. 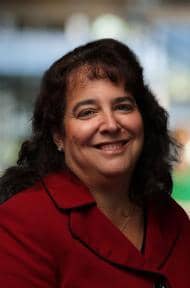 Kelli is a Vice President in the Assurance Services Group and is a key member of the firm’s not-for-profit core group. She oversees the firm’s quality control procedures. In addition, she is involved with researching technical accounting issues.